Jazz On Edge 2010 was the first Central Florida appearance of the Tiptons Sax Quartet – in fact, it was the first jazz show presented at the Garden Theatre, and the only time internationally renowned pianist Edward Simon, a resident of nearby Orange City, had performed in the Orlando area, with his family in the audience. The weekend started with a free "Fridays on the Plaza" concert with the Fellsway Trio on Feb 5, and a free preshow performance by the Lakeview Middle School Jazz Band outside the theater on Saturday. 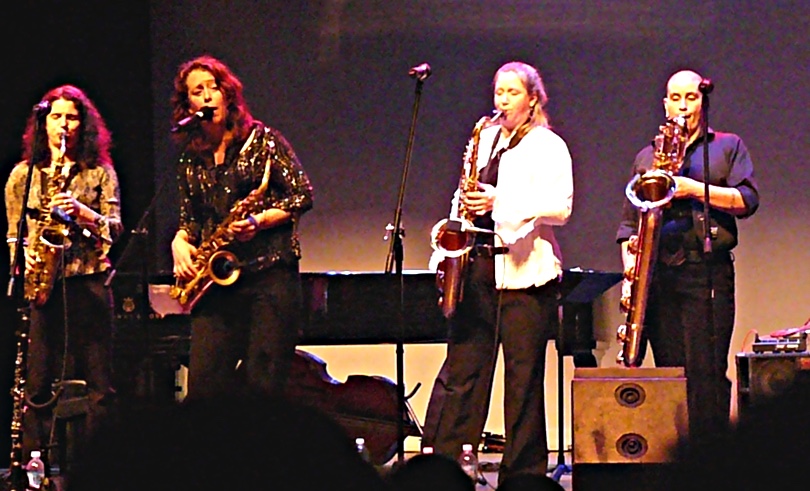 With a repertoire that ranges from New Orleans second-line to Jazz, Afro-Cuban to Balkan, klezmer and beyond, the Tiptons Sax Quartet & Drums create some of the wildest sounds ever to come out of a sax quartet. An all-women sax quartet (who sing!) from Seattle, New York and points Midwest, with 10 CDs under their belt, touring and playing festivals in Europe and the US for more than 15 years. Each member is a solo artist in her own right. Their dynamic, playful concerts feature high-energy interaction between artists, and a repertoire that touches on soulful music from around the world. The Tiptons are: Amy Denio, alto sax, clarinet, voice; Jessica Lurie, alto & tenor sax, voice; Sue Orfield, tenor sax, voice; Tina Richerson, baritone sax, voice; Lee Frisari, drums & percussion. 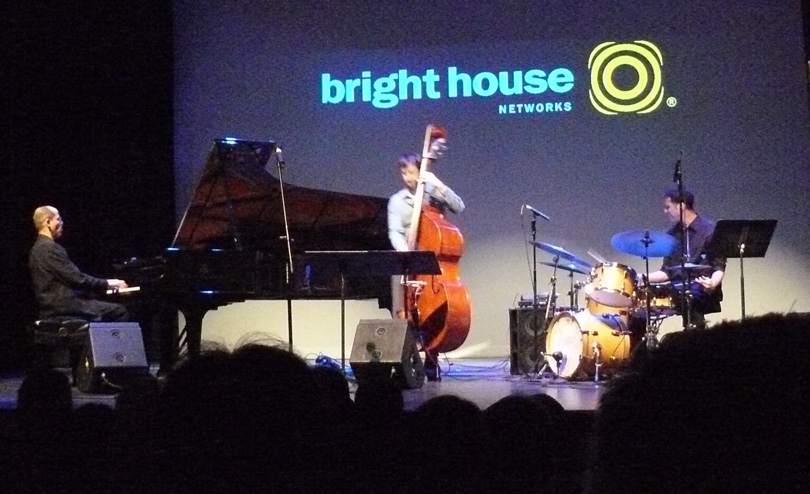 Lovers of the tender elegance and power of jazz piano and Latin-flavored music will find all this and more in Edward Simon. Venezuelan-born, and currently living in Orange City, Simon has been quietly but profoundly making an impact for a number of years. Performing with Edward Simon: Adam Cruz, drums; Joe Martin - bass 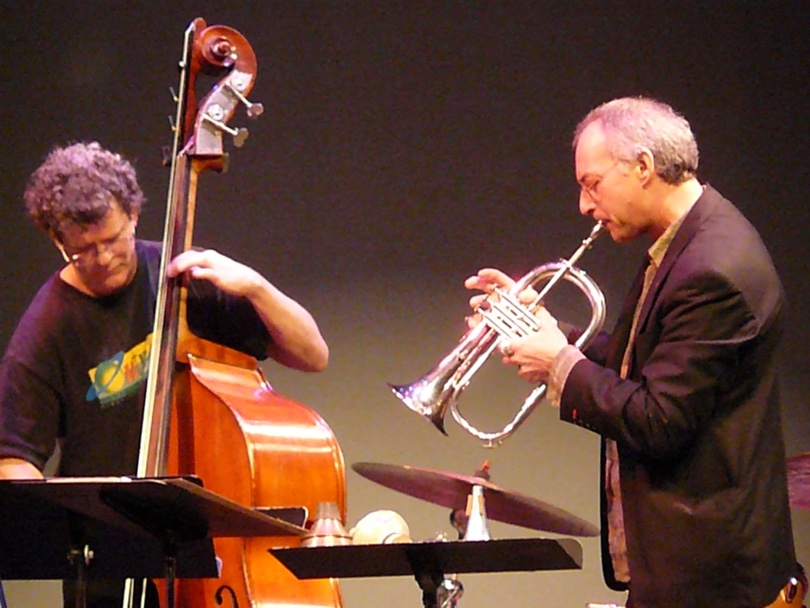 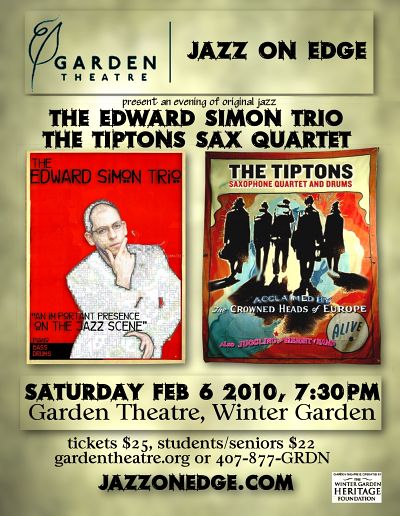