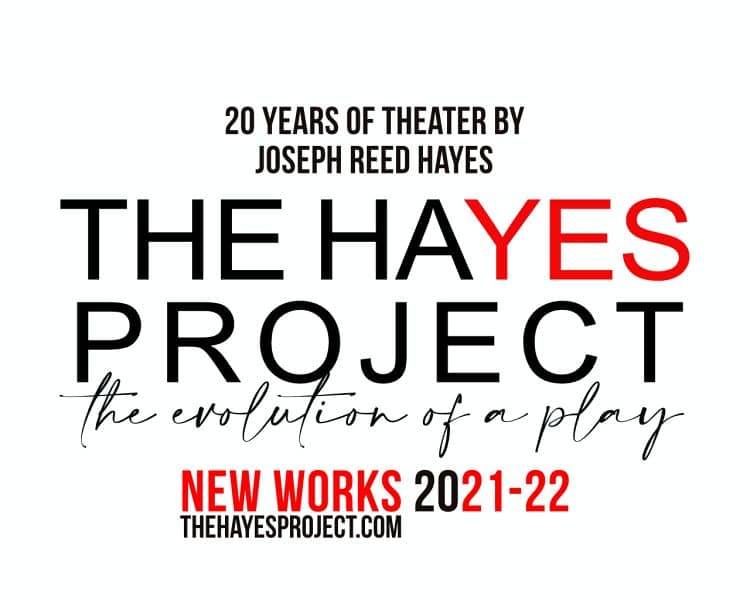 Three venues, 4 shows and 12 performances, involving 25 theater artists and musicians, playing for hundreds of audience members across 7 months, celebrating my 20th year as a playwright in Orlando. 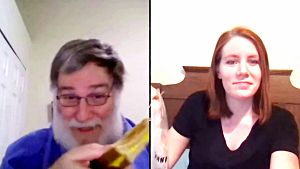 It is a city in the time of social isolation, and life is different now that food arrives at your door. I'm an award-winning food writer, travel and feature writer, theater and music critic and cultural explorer. I am available for feature articles and copywriting work, by contract or on assignment.

My other hat is worn in performance spaces, as a playwright and producer, jazz and event presenter and advocate for new, original creative work for in-house and online audiences.

A play by Joseph Reed Hayes is a welcome oasis of cultured smarts." ~ Orlando Weekly

jazz ON EDGESee more shows and videos at Jazz On Edge For the year-long 13in13 Project, five very special shows were produced. Three appearances to launch the release of FluiDENSITY by Jazz On Edge regular Brian Groder, with pianist Tonino Miano, with a workshop at the UCF Jazz Studies program, then taking their students out to perform at Taste in College Park. Two days later the debut at the prestigious Timucua White House to a standing-room-only audience, where they persuaded Timucua owner Benoit Glazer to join them on trumpet. Jazz On Edge then took over Hannibal's Lounge in Winter Park for sold-out dinner show with vocalist Heather Friedman. Finally, nu-jazz quartet La Lucha became the live band onstage for a performance of Joseph Reed Hayes' play, Solos, at the Orlando Shakespeare Theater.

The 13in13 series created 13 independent artistic events, written, produced or presented by Joseph Hayes in 2013, with most shows streamed live online; propelled by a successful Kickstarter campaign; creating art with 35 musicians, actors, writers, theater professionals and creative artists; and generating more than $26,000 to local artists, venues and restaurants in the process. It included the premiere Orlando screening of Big Easy Express; the premiere of the play, A Slow Ride; writing and freelance business workshops; spoken word readings; and a photography exhibit.

50 productions and readings of my work from coast to coast and in three countries. Creator of live-streaming pioneer House Theater Project, the year-long 13in13, and The Hayes Project series of interconnected plays.
"Best local playwright: Joseph Hayes" - Orlando Sentinel