An award-winning comedy about real life (or a drama with some very funny bits). A contemporary play about two men — Avram, an 84-year-old Russian immigrant, and his great-nephew, Harry and their sometimes turbulent relationship. 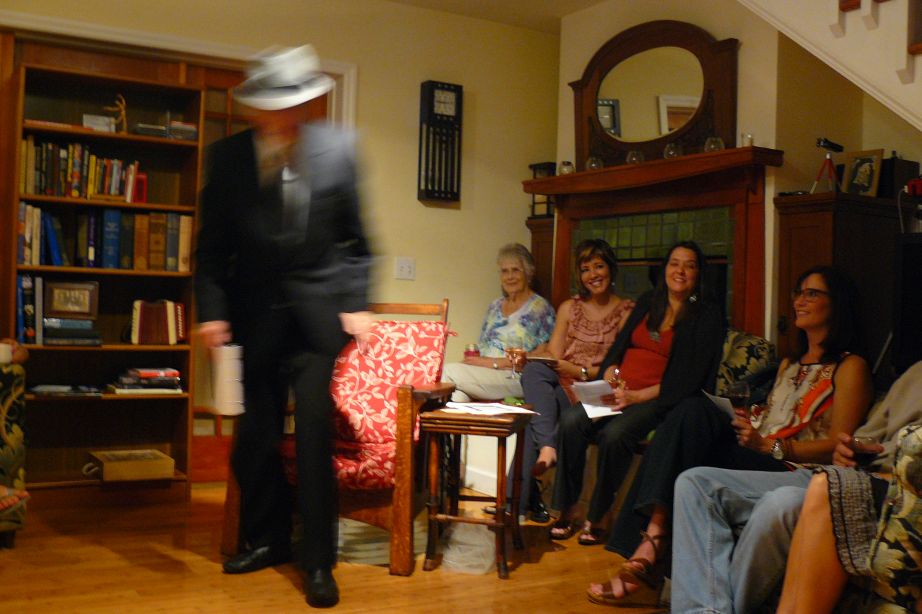 Playwright Joseph Reed Hayes captured the essence of the Jewish spirit in A Little Crazy, a beautifully written and acted drama that was among the best of the 28 shows I saw." - Orlando Weekly

Every family has an Uncle Avram — the holder of the secrets, the storyteller, the heart. Audiences connect with A Little Crazy on many levels, whether it's the memory of a distant relative or the echo of a half-forgotten story. They laugh (a lot), and they cry, renewed in the idea that one generation can connect with another, and that regardless of the accent, words can change lives.

The inaugural performance of the House Theater Project, Crazy was Joseph Hayes' first produced play in 2002 and, ten years later, became the first play in Orlando performed in a living room setting, with the audience mere inches away from the actors, and streamed live to a worldwide audience using state-of-the-art portable technology. 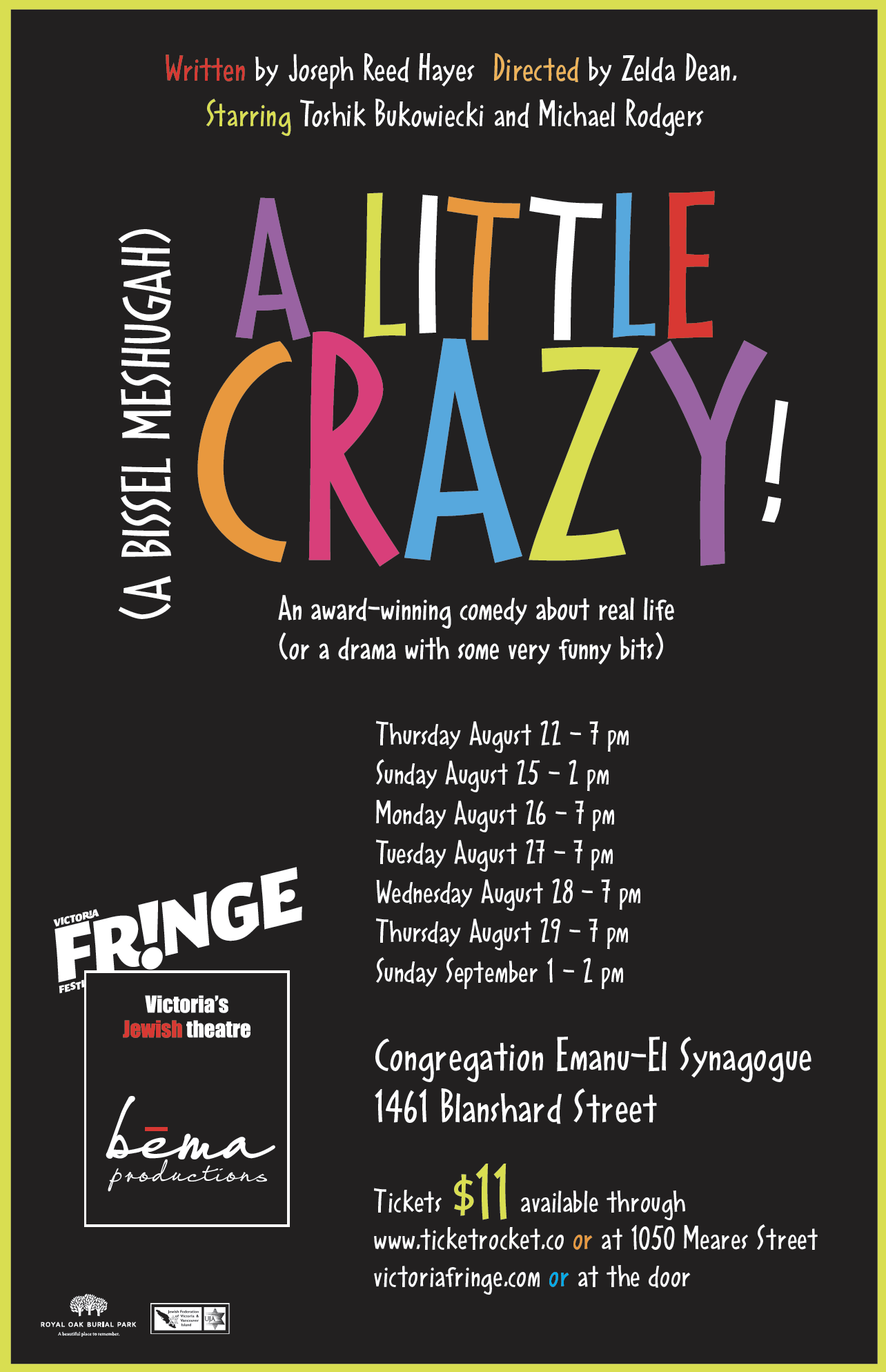 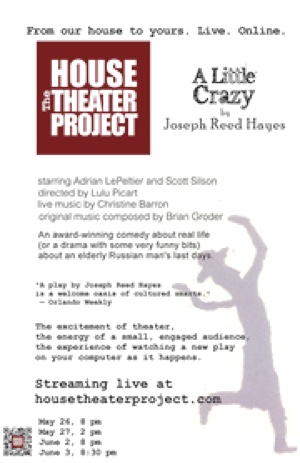 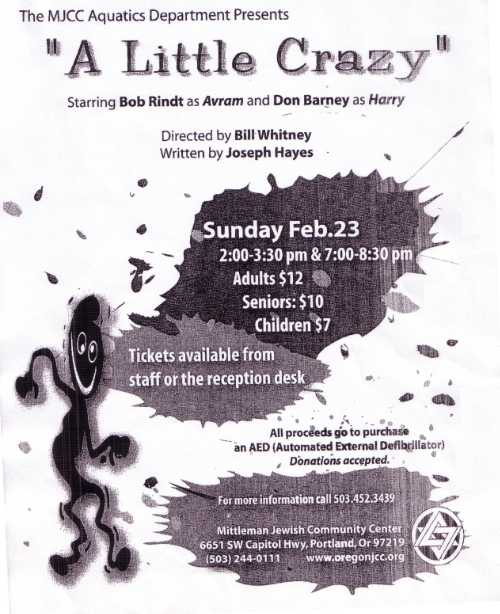 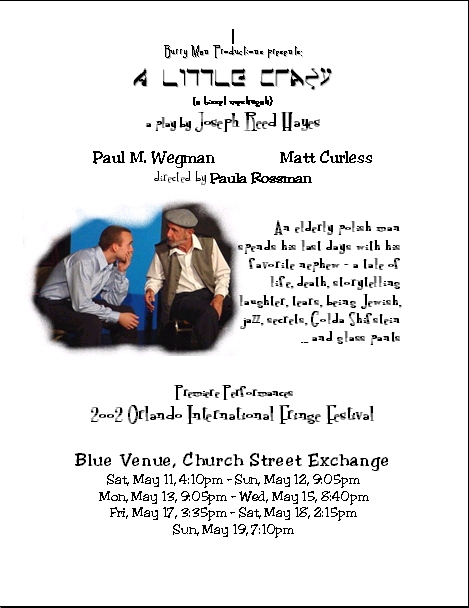 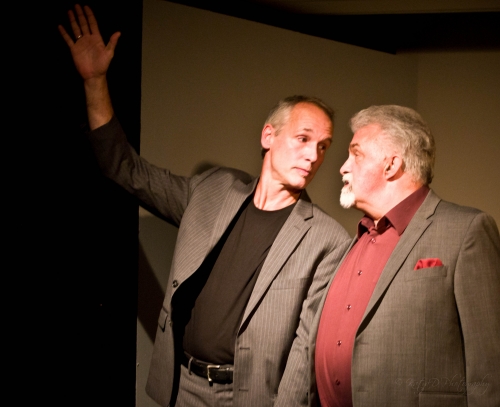 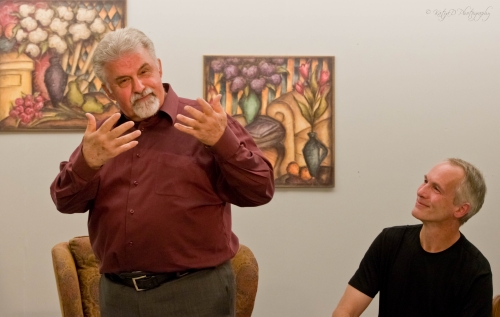 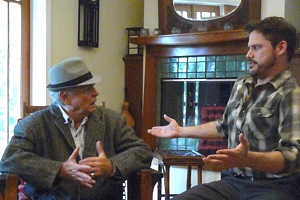 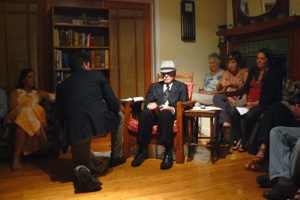 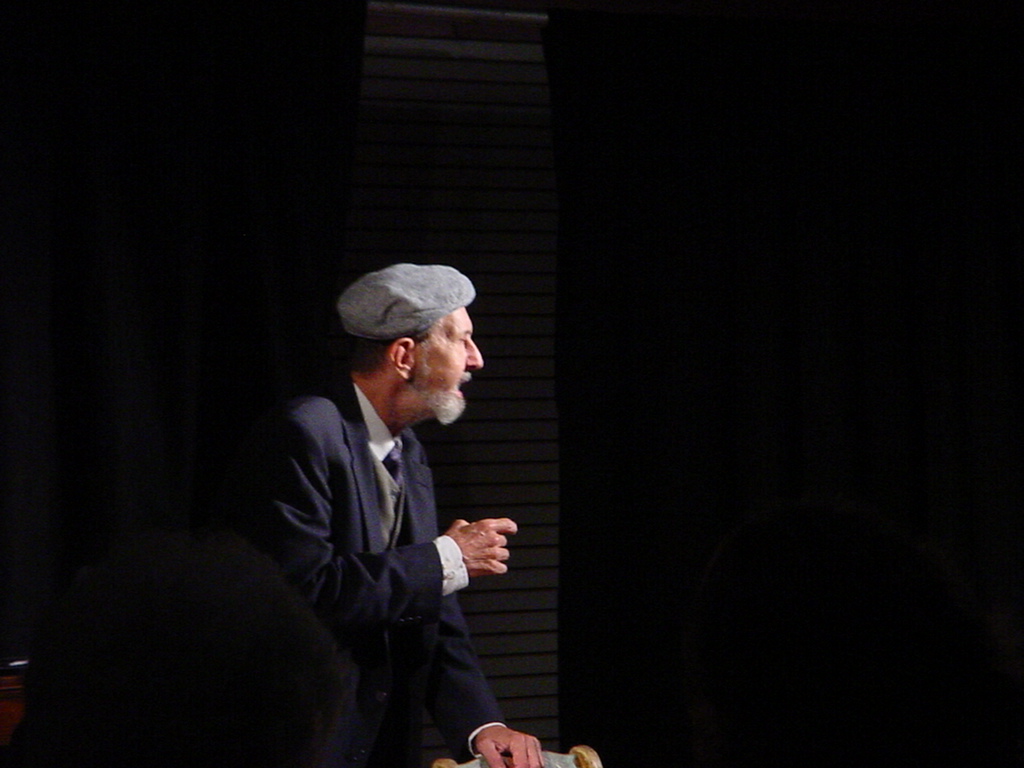 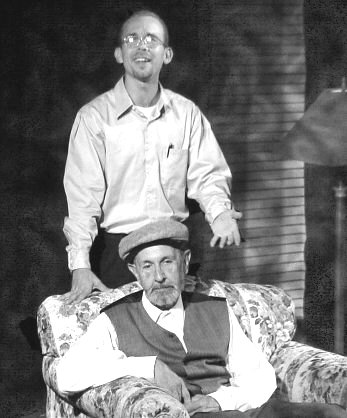